Drupal has a big following in Australia, but it's somewhat overlooked due to the size of the country and the fact that the focus is spread out over such a large area. On top of that, the remote nature of this part of the world sees us even combine events with other nations such as New Zealand and various Asian countries.

In the last couple years, national/Asia-Pacific events have begun to pop up, and the most significant of those is Drupal Down Under - a 'national' event that attracts not just the best local talent but also international Drupalites and guests/keynote speakers.

The upcoming DrupalDownunder event will be held in January 2012, just days before Linux Conf (which I'm also attending), and I noticed the event was notably lacking in terms of Aegir/sysadmin/deployment talks so far. So tonight I proposed the one and only (so far) Aegir session which you can review at http://drupaldownunder.org/session/aegir-skynet-drupal .

There doesn't appear to be any voting mechanism for sessions at this stage - nonetheless, I hope to see you there, and session or no session, I'll be around to answer questions related to deployment methodologies, Linux sysadmin best practices, and of course, Aegir :)

Just look for the guy in a tshirt with these logos on the front and back :) 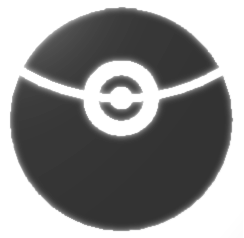 Edit: mig5 is also now an official sponsor of the event :)

Double edit: the session was approved. It'll be on Saturday 14th Jan at 13:30pm. See you there!